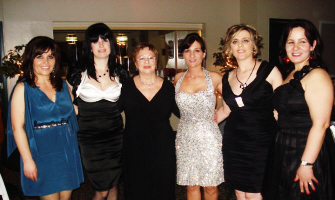 A GROUP OF MEMBERS

Member of the Association can be any person who is:

• A resident of Saint Louis's Metropolis.

• Should have attained the age of 18-years old.

GO TO THE TOP OF THE PAGE